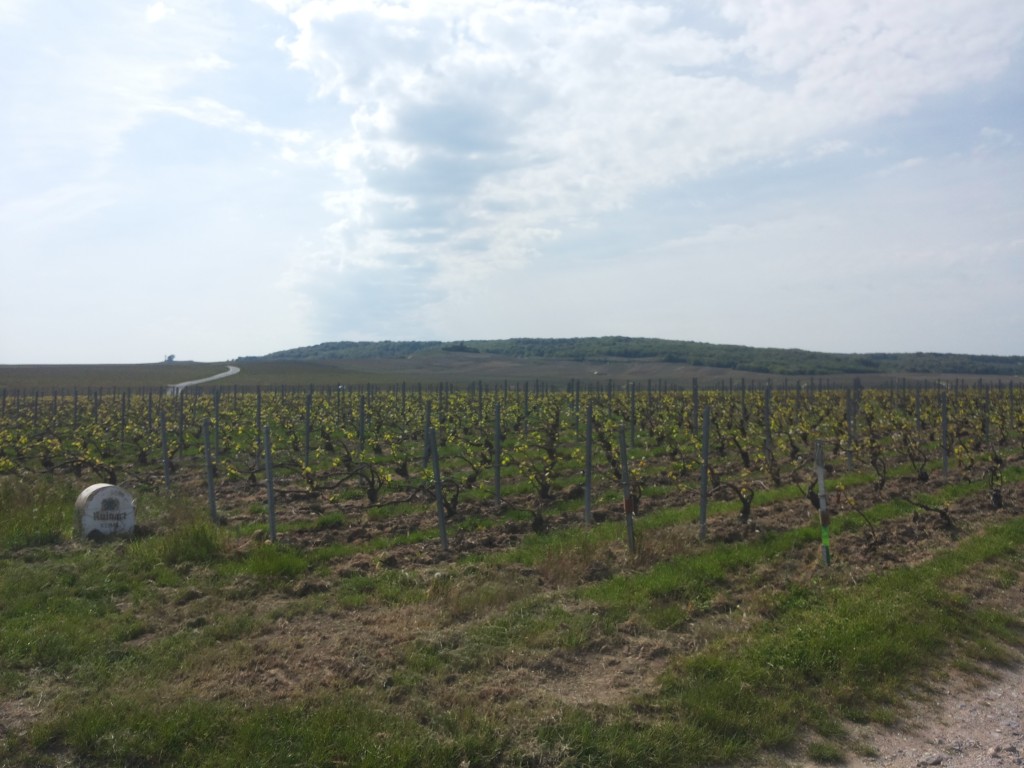 When I was thinking about this region, I believed I was going to walk surrounded by vineyards. Nothing more wrong.

Well, actually when I left Reims I initially passed through the champagne wine hills for a couple of hours, but after that it was just a long walk across wheat, corn and colza fields. 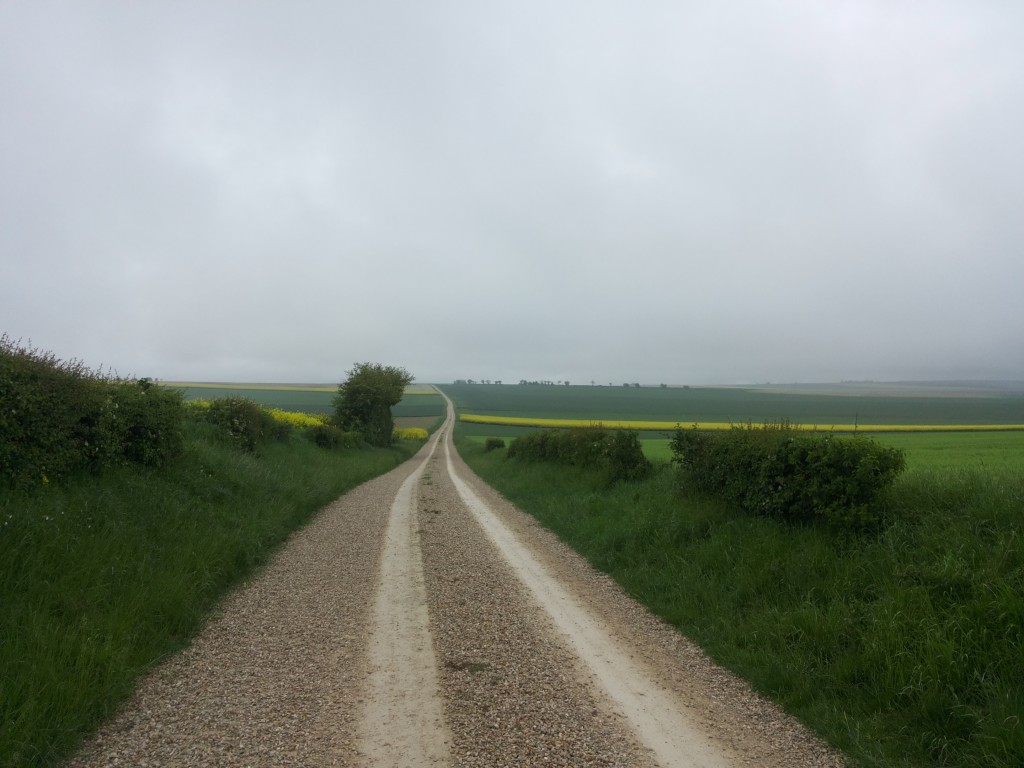 The direction was always south. In 2 days I arrived in Chalons en Champagne, wonderful spring days, hot and dry, the temperature around 25 degrees and always the sun on my face.

Entering in the town it was a tiring walk along Marne canal, around 15 kilometres, it seemed never-ending. 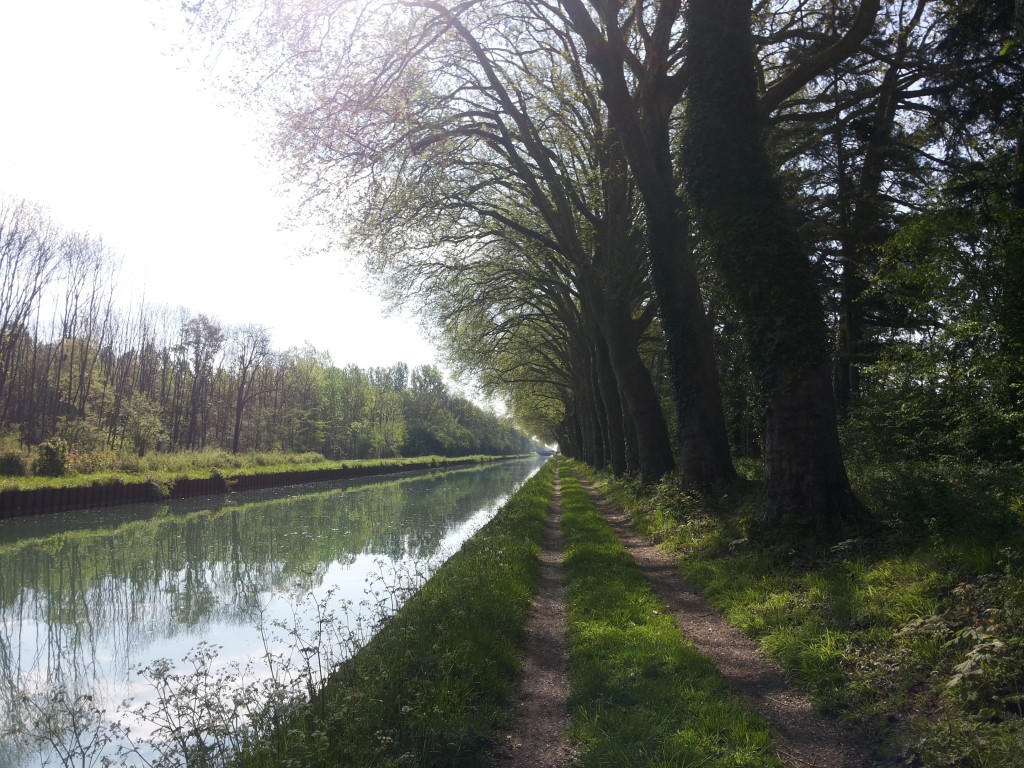 The town is nice, not so big but at least I had the chance to get some food for the following days and relax for a full day.

Because after that, a real challenge was going to begin – the next village with facilities, bars or shops is Brianne le chateaux, 70 kilometres away. In between, nothing, just little villages without anything. 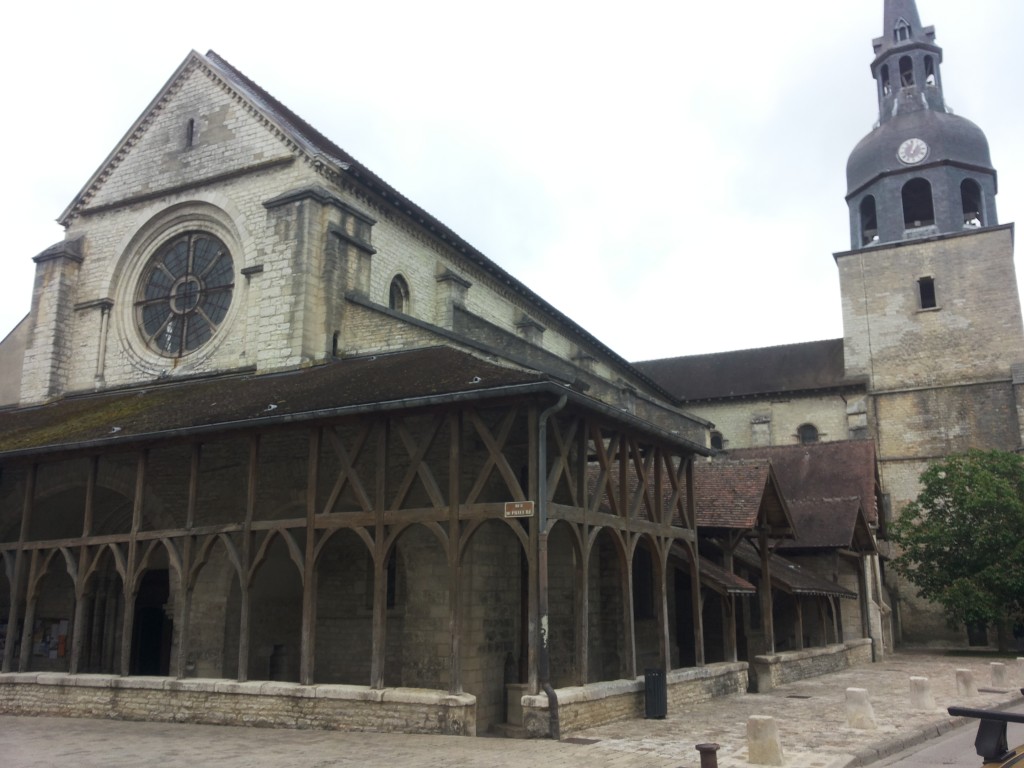 Luckily, the way is really well organized! It was very surprising, but let me explain it better: people from that area know how difficult is to hike for all the pilgrims that walk through, no place to sleep or eat, and nearly everyone follow the same route. Also, the distance between villages is pretty high, around 7 – 8 kms on average.

It happened that when I called a family from the little village of Coole to ask for hospitality they gladly accepted me, offering dinner, bed and breakfast and at the same time they took care to contact the next stop where another person provided me with the same. It has worked in the same way until Brienne, where I slept in an old Ranger house. 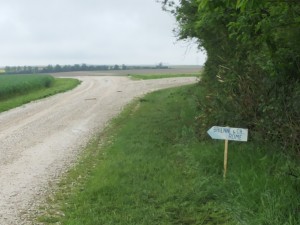 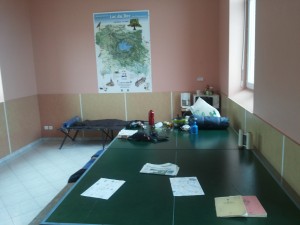 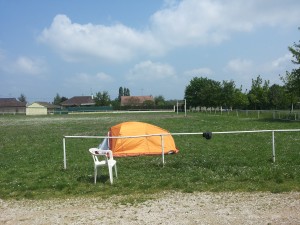 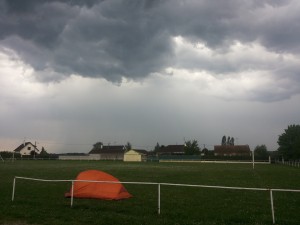 The route continues across the medieval village Bar sur Abe, then Chateaviullan and at the end Langres, before entering in the next district called Haute Slone. But difficulties did not change, it’s always the lack of a bakery or a small shop; therefore you should be really well organized by carrying your own food with you and I wasn’t because I tried to avoid more weight…

I have to say that a few times a was very hungry!!! But the biggest change lately is that I’m not on my own anymore along the way. At the beginning I received just information from my host about people that had passed the day before or that would have done it the day after. 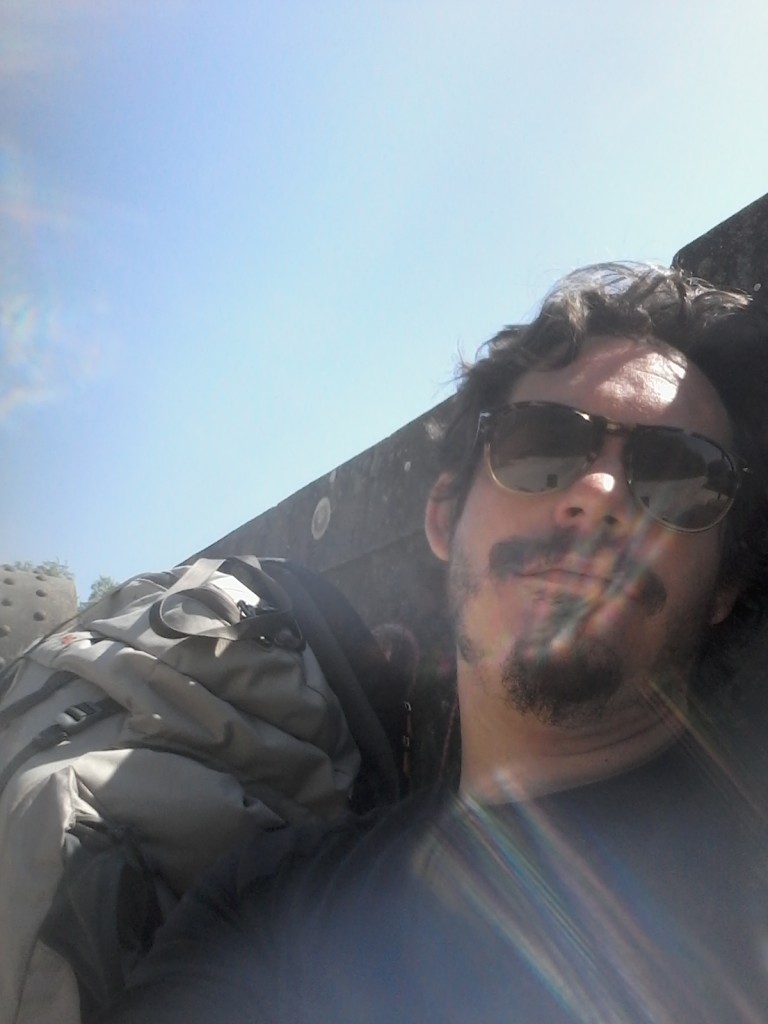 Until one day, I met in the only hostel of the small village of Mormant, 5 more pilgrims going to Rome. I still hike on my own everyday, also because I am usually the last one in getting ready in the morning but at least in the evening I can share opninions, thoughts and feelings with other people. Because I have to admit that here in France, without speaking French, I was feeling really alone.

From the Champagne region, I brought a lovely souvenir with me – a terrible backache!