THE EYES AS RESPECT FOR ANCIENT CULTURE

Slow travel, simply put, means respect for the land, the environment and the people you are visiting. This is why I was so upset at the recent actions of foreign football fans in Rome. The fans vandalised monuments, disrupted locals and brought chaos to the city. What saddened me the most is their complete lack of respect for the ancient Roman monuments and architecture. 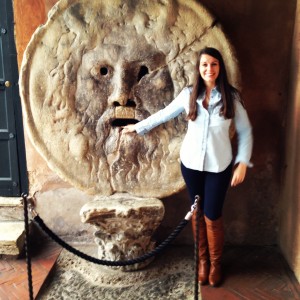 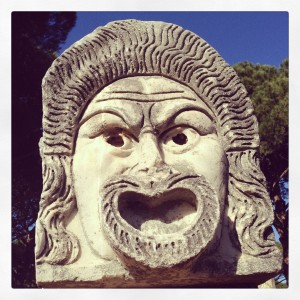 Having lived in Rome for three months during 2013, I came to know the city well and in this short space of time I became quite attached to its awe-inspiring beauty (these photos are evidence thereof!). Rome is a place steeped in history and culture and this naturally attracts all sorts of crowds from across the globe. Tourists visiting ancient cities such as Rome and elsewhere in Italy often come from very diverse upbringings and cultural backgrounds and their actions whilst travelling are indicative of this. And now and then there is always a group that spoil things for others; a group that acts senselessly and recklessly and without acknowledging the consequences. 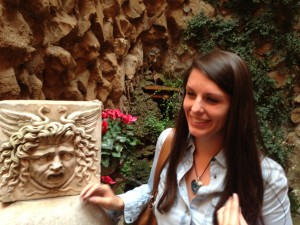 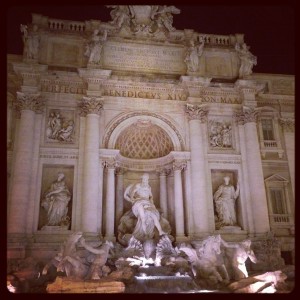 In order to better prevent this sort of thing, I honestly believe that children should be taken to such ancient sights as frequently as possible during their childhood. Instilling a respect and an understanding in them at a young age will make them more responsible adults (at least hopefully!). Seeing such beauty at a young age, understanding the artist’s attempt at creating a certain picture, a style and an attitude will also make them much richer and more colourful people.

In this day and age where the world is a mess and people are acting senselessly and out of greed and ignorance, we need to go through a new awakening whereby we are re-taught respect for the cultural assets of a nation. In most cases, this is done in school when children are of a young age, but rarely do we undertake such endeavours in adulthood, unless by our own free will of course. 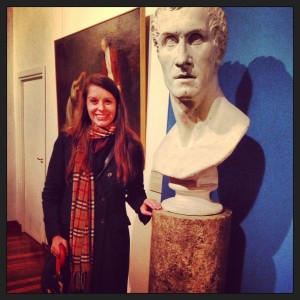 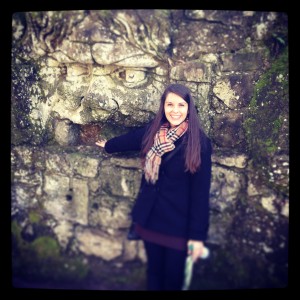 The eyes are those possibilities; a means in which we can really look at art and architecture, absorb it and take it in and obtain a greater respect and understanding thereof. Whilst living in Rome for those three magnificent months I noticed many eyes on sculptures and busts, big and small. My own study of human eyes on ancient sculptures was for me most impressive. The eyes tell a lot about oneself, about the artwork and even the artist too – they’re the windows to the soul of course (as cliched as it sounds!). Nonetheless, the eyes are one of our most powerful assets and we should use them in the process of observing, thinking, reflecting and improving our knowledge of a nation, especially whilst travelling. 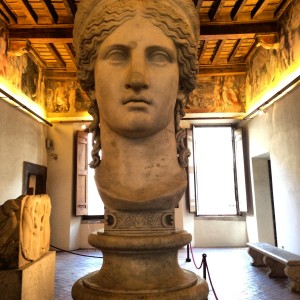 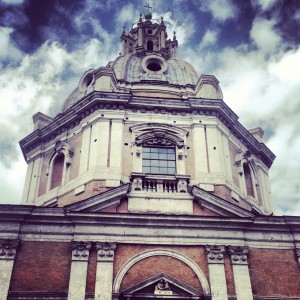 However, if we only look without understanding, that is chaos in itself too. We need to try and delve deeper in our knowledge of history to attempt to understand it. This will help us garner a much greater appreciation for art, the reasons behind it and its power to move people emotionally. 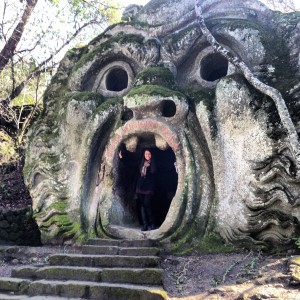 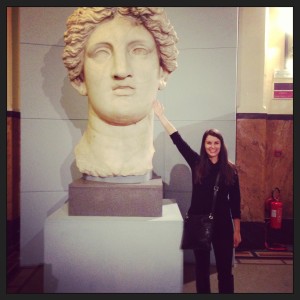 I am always of the belief that we should keep looking, challenging ourselves and exploring. Hatred and stupidity are rooted in ignorance and an unwillingness to learn and discover. And that is the most dangerous thing in the world, for when we become ignorant, we no longer truly see, we no longer truly experience or live, and what is more, we then have the potential to act in unruly and unkind ways.

Really looking, really observing art in a slow, meticulous and well thought out manner – well that’s where the cultural richness, excitement and most of all, the respect lies.

Elizabeth Joss
Elizabeth Joss is the founder and main writer at The Museum Times. She works as a Communications Manager by day and by night she is an avid travel blogger and arts and culture enthusiast. Elizabeth started The Museum Times out of the need to give smaller, lesser-known museums more exposure.